Archaeology offers us data about the continued human presence in the municipality of Rincon de la Victoria, throughout the different cultures and societies, as befits a territory that brings together fresh water, protection in caves and hills, fertile land, marine resources and communication routes between east and west, and inland.

In the caves of Cueva de la Victoria y Cueva del Tesoro there is clear evidence of the existence of human groups from the Middle Paleolithic (Mousterian) and Upper Paleolithic (Solutrean), and during Recent Prehistory (Neolithic and Chalcolithic). The oldest settlement in the municipality is a Phoenician settlement from the 7th century BC situated on the southern slopes of La Loma de Torre de Benagalbon, which lasted until the Roman period, moving later to the plain, where the remains of a Roman maritime villa from the 3rd century are preserved and which will soon be included on the Villa Antiopa Museum. The largest number of human settlement remains are concentrated at the crossroads of the coastal and inland communication routes, which were controlled by the Castillon hill, which still has the walled enclosure of the castle from the Muslim period on its summit. Pre-Roman ceramic remains have been identified as well in its interior. At the foot of the hill and towards the beach, from the 9th to the 15th centuries, the medieval farmstead of Bezmiliana spread out, whose name we know from the writings of Muslim authors, and of which we have evidence thanks to the numerous archaeological excavations that have been carried out. 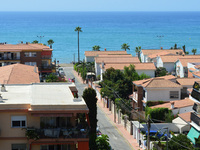 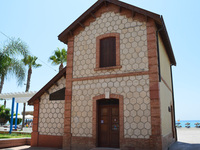 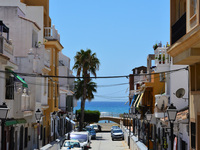 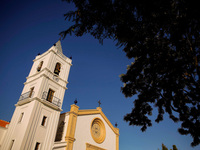 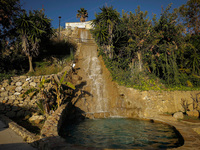 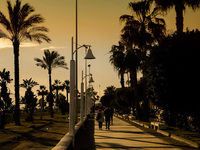 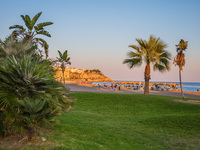 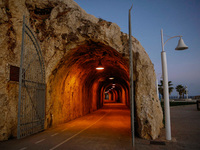 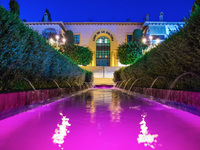 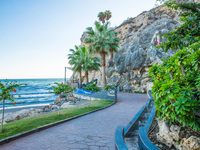